About the Board of Zoning Adjustment

The Board of Zoning Adjustment (BZA) is an independent, quasi-judicial body. It is empowered to grant relief from the strict application of the Zoning Regulations (variances), approve certain uses of land (special exceptions), and hear appeals of actions taken by the Zoning Administrator at DCRA. The Board's five members consist of three Mayoral appointees, a rotating member of the District of Columbia Zoning Commission, and a designated representative of the National Capital Planning Commission. In cases where the Board is performing functions regarding Foreign Mission and Chancery applications, the composition of the Board shall consist of the three Mayoral appointees, the Director of the U.S. National Park Service or his designee, and the Executive Director of the National Capital Planning Commission.

For more information on BZA-related items, please see the links below:

The BZA members are as follows:

The BZA Schedule and Agenda are available on the BZA Calendar.

Please Note that Public Hearing Notices for all cases before the BZA are published in the District of Columbia Register. 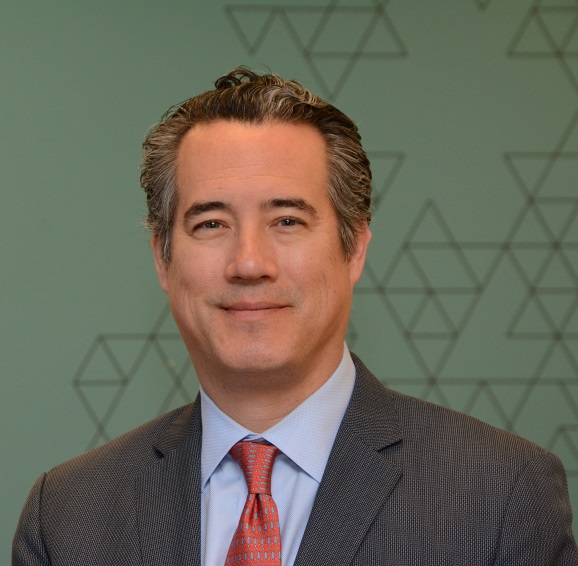 
Fred Hill, a lifelong DC area resident (Cathedral Heights, Shaw, and currently Penn Quarter), is a business owner and entrepreneur with more than 20 years of experience in project management and corporate governance. He is the founder and president of the Hill Group. Since 1998, the Hill Group has provided services to public- and private-sector clients in strategic planning and technical assistance.

In the District of Columbia, he has created several projects as a developer, gaining direct experience with the Board of Zoning and Adjustments and with the District's zoning, land use, housing, and building regulations. By developing some projects as matter-of-right, he has also dealt with the implications of zoning regulations on adjacent and surrounding properties. Mr. Hill has successfully navigated the development process and gained valuable insight into the relationship between the Office of Planning, the Department of Transportation, and the Board. 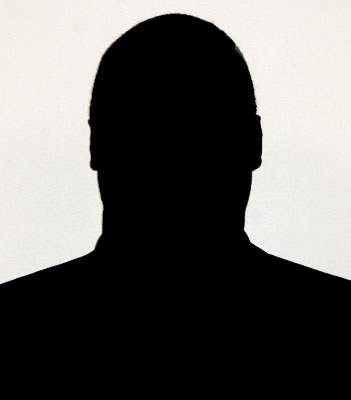 
Lorna John is an attorney with over 30 years of public and private sector experience. Prior to her recent retirement, she served as a Staff Attorney and later as a Senior Attorney in the Federal Aviation Administration's Office of the Chief Counsel for 23 years, focusing on federal contracting, international aviation and regulatory matters.

She is a long-term resident of the District of Columbia and currently lives in Ward 6. 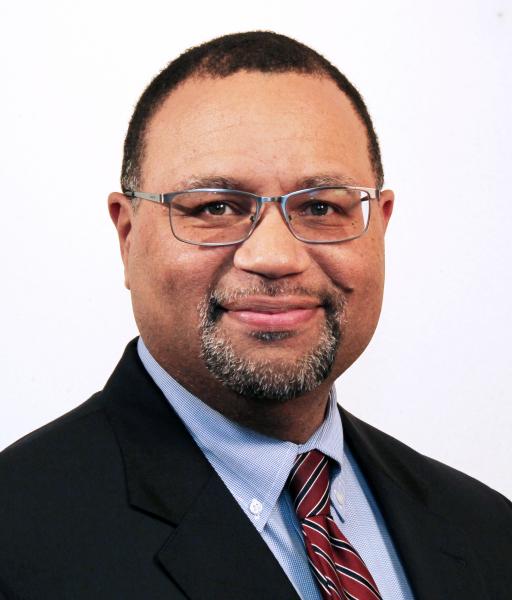 Carlton Hart has nearly 20 years of public sector experience working for local planning agencies in Massachusetts and Virginia as well as the federal government. Over the past 10 years he has been with the federal government where he is currently an urban planner working in the Urban Design and Plan Review Division with National Capital Planning Commission. During this time his focus has been reviewing major development projects at the Kennedy Center, the Pentagon Reservation, and the redevelopment of the former St. Elizabeths West Campus into the headquarters for the Department of Homeland Security. Mr. Hart is a member of the American Planning Association and the Urban Land Institute.

Mr. Hart has a bachelor of science degree from the Georgia Institute of Technology where he majored in architecture and a master's degree in regional planning from the University of Massachusetts-Amherst.