Director of the District of Columbia Office of Zoning 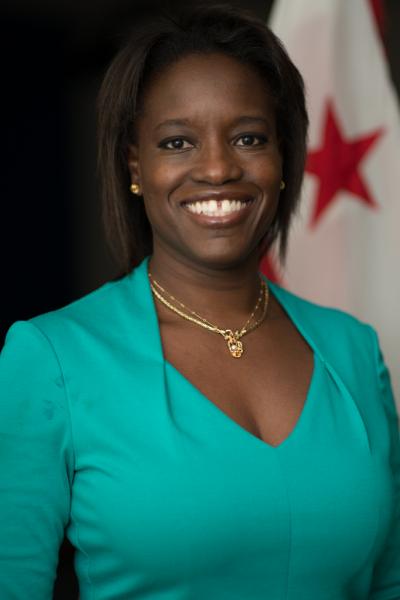 Ms. Bardin, a 20+ year resident of the District of Columbia, joined the Office of Zoning in 2000. Prior to becoming Director, Ms. Bardin was responsible for agency budget, finance, performance, procurement, visual design, and public information. She successfully executed the challenging roles of managing the agency's budget and finances through more than 10 budget cycles, reforming the agency's customer service culture to where the agency consistently ranked among the top five District agencies for customer service, working with a city-wide taskforce to reform the District's Building Code, and working tirelessly to ensure that Title 11 of the District of Columbia Municipal Regulations (DCMR) (Zoning Regulations) are updated and available to the public. In her capacity as Public Affairs Officer, Ms. Bardin helped to elevate the public profile of the agency.

Prior to joining the Office of Zoning, Ms. Bardin, worked at a 16-person architectural firm in Washington, D.C. Ms. Bardin holds a Bachelor of Arts degree from the University of Dayton in Dayton, Ohio.